Can you simplify this?

The exponent of a number says how many times to use the number in a multiplication. The laws of exponents are more just "tricks" or short cuts that help us work with exponents. Exponents were first used in the 15th century by a man named Nicolas Chuquet first used exponential notation back in the 15th century. He was the first to discover exponents. In the next century, Robert Recorde further developed the system of exponents. Until about 400 years ago, nobody used exponents, and they were perfectly able to do mathematics. But then some people decided that it got boring always writing out all those "times" symbols, and they decided to use exponents to mean how many times you wrote down the number. 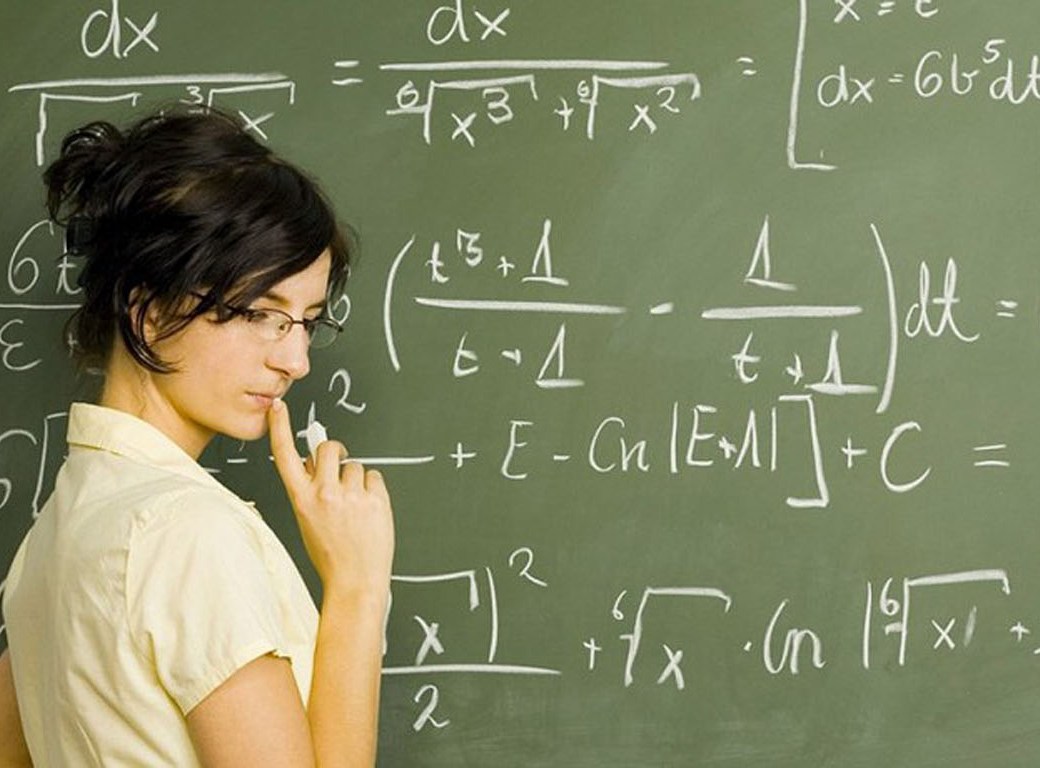