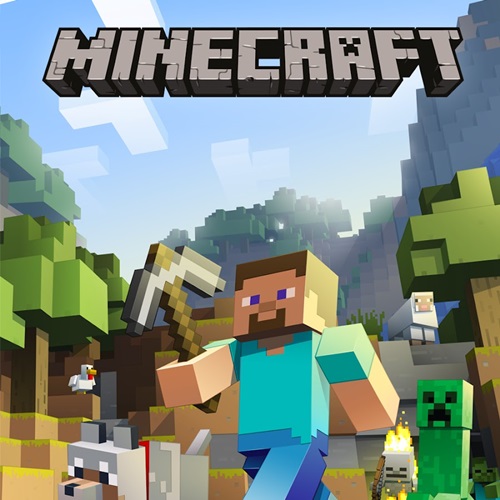 This sandbox video game became a breakout hit in 2011. Encouraging imagination, creativity and adventure, Minecraft allows its users to build worlds, explore and even do combat. The game has received critical acclaim and has become a part of pop culture.

While Minecraft can be played by gamers of all ages, it has become extremely popular among the young crowd. It has been called the 'Lego' toy of today and kids are definitely having hours of fun creating their own digital worlds.

How much do you know about Minecraft? Take our Ultimate Minecraft Quiz and find out!